The wine that changed his life and started him down his path?  A 1963 Dow port shared with his father.  But it was during college that Brian’s story in the industry begins…

He worked in, and later managed, several wine stores where he would learn about fine wine through the stories of the various purveyors.

After gathering invaluable experience from five years in retail, Brian moved into the distribution field of the industry.

During that stint, Brian’s friend Francois, who owned a Chateau in Bordeaux, asked him if he would like to help on his estate in France.

He offered Brian a job and place to stay as long as he liked.

After selling everything he owned, and in true Outcast fashion, Brian purchased a one-way plane ticket to France and set-off to learn how to grow grapes and make extraordinary wine.

While overseas, Brian attended the University of Bordeaux and paid his way by working at several small Chateaux including Chateau Roquefort in Bordeaux.

He also worked harvest in Burgundy at an extremely small, craft “micro-winery” that was a real “hands-on” operation – all of the machines were literally powered by hand!

Brian traveled through France and surrounding countries eating, tasting, and soaking up the old world style of winemaking that would later become the pillars of his winemaking philosophy. 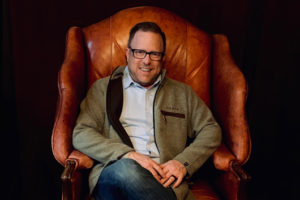 Having a thirst for knowledge, and while still living in France, Brian then attended the Wine and Spirits Educational Trust (WSET) in London, a school that specializes in teaching retailers every detail of each wine region around the world.

It was there that he further learned about specialty winemaking techniques, exotic terroirs, and the methods needed to create significant nuance within a wine.

Missing his homeland and ready to come back, Brian moved to the famous and iconic Napa Valley in 1997.

He continued his education at Napa College and worked for several wineries and winemakers of distinction in Napa Valley and Sonoma Valley before turning his attentions to specializing in small family-owned projects with unique terroirs. 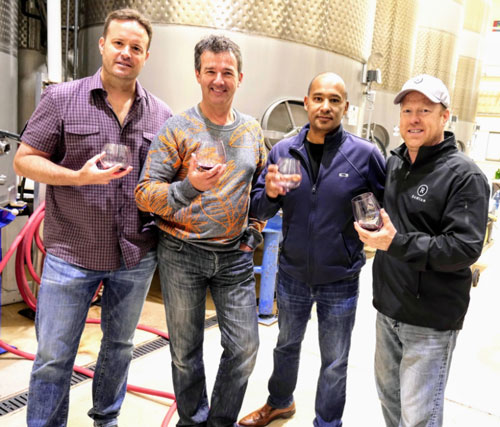 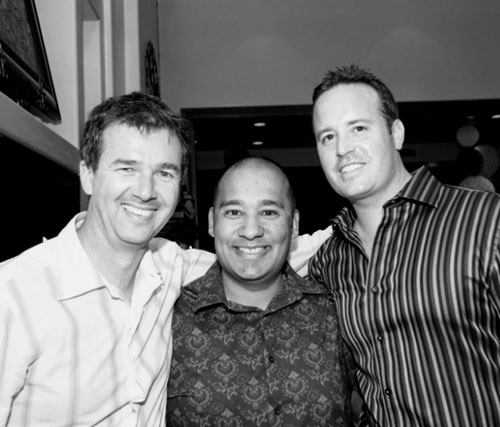 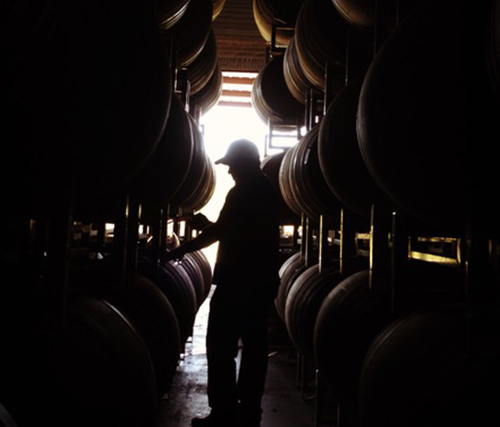 The Passion to build a legacy is our journey. The courage to think differently is our road less traveled. Let nothing stand in the way of your creativity or your dreams. Be inspired to stand out and live a life worth remembering.